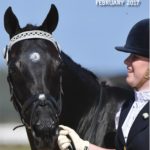 Don’t miss out on the latest HRCAV news and reviews. Contact the HRCAV office to subscribe to Chaff Chat. Our.... Read more 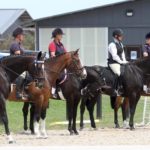 The HRCAV Top Team Trophy (TTT) Show was held on the weekend on 7th and 8th January. Hosted by Coastal.... Read more 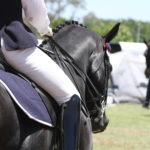 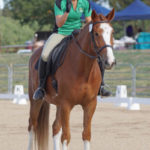 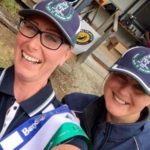 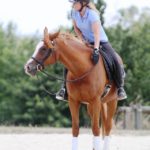 A wide range of proposed rule changes are up for consideration. There are some important issues covered by these changes and the HRCAV.... Read more

In response to the review of the EN1384 standard for equestrian helmets the HRCAV has amended the rules relating to.... Read more 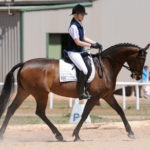 Macclesfield ARC will be hosting the 2016 Individual Dressage Championships in conjunction with their HRCAV Dressage Jackpot at the Saddleworld.... Read more